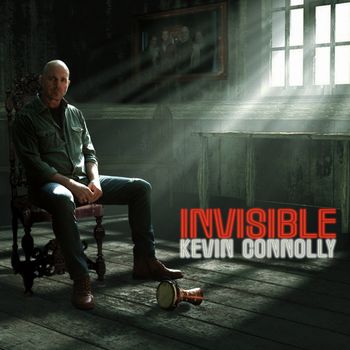 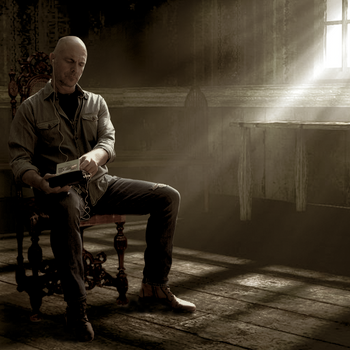 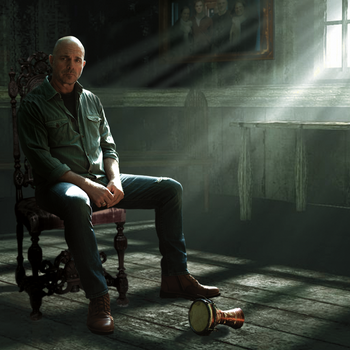 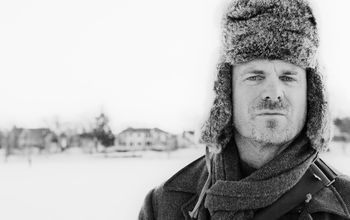 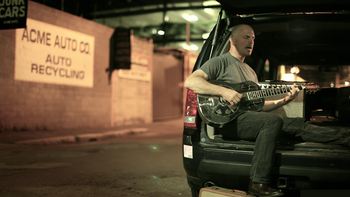 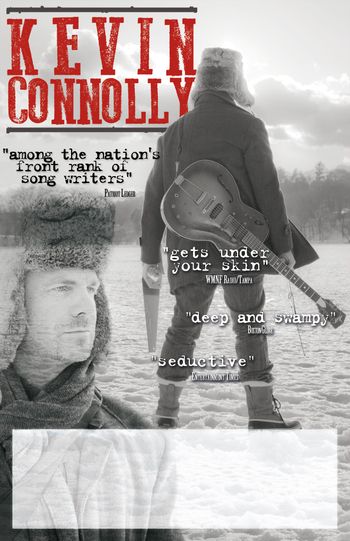 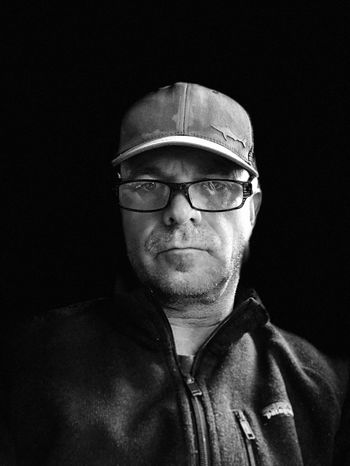 Invisible is a lot more than just a Covid pandemic piece. Sure there are songs with foreboding titles like ‘Gone’ and ‘Invisible’ and ‘Lost’ but like a lot of Connolly’s work that’s not where the message. Invisible is the end of one thing and the beginning of another. A movement into a new phase of life with grown up kids and new opportunities and time to explore. Half of the songs were written pre-Covid and exactly half during. The title cut ‘Invisible’ is a talking blues memory of a high school friend. The Cuban influenced ‘Malecon’ is written from the perspective of a stranded expat desperate for connection. And ‘Kitchen Walls’ is about the marking of time in a families life. In total twelve never released original songs from Connolly’s eleventh album over the last thirty years.  All recorded, mixed and produced by Kevin himself in his basement outside of Boston with tracks floated in from Frank Corby (drums) in Australia, brother James Connolly (fretless bass, toy piano, banjos etc.) in Santa Barbara and many other local musicians who lent a hand during this challenging but creatively rich time and project including Niall Connolly, Todd Thibaud, Frank Arthor Drake, Sarah Mendelsohn, Scott Corneille and Joe Kessler.